Are you eager to know something about Smart Grid? Then hurry up and read the IT sample below. This example was created by an expert from AssignmentShark. Our company has gathered many experts who are knowledgeable in diverse technical disciplines, such as astronomy, IT, chemistry, physics, and others. All of our experts have graduated from higher educational affiliations and are capable of completing even extremely challenging academic assignments.

If the sample about Smart Grid is not what you were looking for, you have the ability to check out other examples on our blog which will fit you better. Or, you are able to order an example created just for you from scratch. The only thing you need to do is to fill in the order form. Shortly after, we’ll contact you to find out the details. If you need to receive help with any task right away, do not hesitate to make the order! We are available 24/7!

Historically, the Smart Grid term belonged to the distribution systems for electricity. However, nowadays it is a kind of trade mark of any developments related to smart production, transmission, and energy consumption. Thus, the computer and Internet revolution aims to improve energy efficiency. It associated basic expectations of companies in regard to sustainable and effective energy production and consumption (EXIN Holding B.V).

There is an opposite trend. The new computer technologies cause the growth of energy consumption, for example, in the huge “server farms” like Google, especially when they are located in the regions where the situation with additional energy capacities is problematic, for example, in California. The wide distribution of LCD panels increased the electricity consumption to such an extent that, for example across the UK, it requires the construction of a new power plant (Fuel Cells – Hydrogen Energy).

There are several strategic documents concerning the Smart Grid, for example, the German Roadmap E-Energy. The industry in these documents offers solutions which are already in development, so it would be the right thing to mention just a few, but focusing on specific areas of advanced research carried out in research laboratories, primarily in the information and network technologies sector (The German Roadmap E-Energy / Smart Grid).

The Smart Grid is an important topic in terms of research and development. The large energy companies which generate electricity and deliver it to final consumers have their own plan of scientific research aimed at achieving the specifications stated in the program documents for the Smart Grid. The same applies to large companies, equipment suppliers such as ABB, General Electric, SIEMENS, and Alstom. At the state level, research projects are funded by such national and international organizations such as NSF, Department of Energy, and European framework program seven (Research and Markets).

There are a lot of examples of the characteristics expected from the Smart Grid. A certain increase of efficiency can be achieved by reducing the peak loads. This can be achieved by creating the electricity market with the option of dynamic pricing on the online market for the customer. If someone has information about the current price, the system acquires the elements of self-regulation, encouraging consumers to give up some services or to postpone them for another time. The computer technologies provide a wide range of relevant services, for example, a collection of detailed measurements of energy consumption down to appliance and submitting them to the consumer in real-time, smart metering, the ability to automatically reduce consumption when prices rise by disconnecting non-priority loads, etc.

The appropriate technologies include batteries, capacitors, or mechanical systems, for example, compressed air. The existing technologies do not allow to achieve sustainable systems built on 100% renewable energy such as wind or sun energy. The integration of such sources simultaneously with traditional power sources poses many challenges. The problem of the dynamic balance of consumption and generation can be addressed at both macro and micro level. The concept of MicroGrid is to achieve an optimal balance between the generation and the consumption at the level of micro-region or settlement, suggesting that many households are generating their own power and distribution system allows selling the energy to neighbors or buying it as needed (Galvin Electricity Initiative).

The cars charged from the socket are almost a reality today. There is no disagreement among experts that this technology will become dominant in the coming years and decades. Currently, there is extensive research in the direction of the Vehicle-to-grid. The potential of information technology in this regard is enormous. The smart cars, connected to the Internet and having information about their location, will be able to plan the most optimal place and time to recharge. It acquires an information exchange standard and the standards of physical connection to the mains. The special interest is the technology of electricity transmission. The appropriate technologies exist and reach a high transfer efficiency. The wireless energy transfer can greatly facilitate the creation of a recharging infrastructure, to the extent that recharging will be done at every stoplight, and calculations for energy will be held in electronic form (Shenzhen).

The electrical grids are a critical infrastructure of society. Providing stability, reliability, and security of their functioning is one of the absolute priorities. One of the characteristics observed in all programmatic documents is self-healing, which includes automatic diagnostics and elimination of accidents, prevention of cascading outages, and fast restoration of power supply at the disconnected parts.

A traditional way of solving such problems is using a hierarchical decision-making structure. However, in recent years people have been actively working in the field of implementation strategies for distributed decision-making by autonomous local controllers that interact with each other. It should be noted that the Smart Grid connects energy projects with a communications infrastructure that can have both positive and negative implications for the reliability of both.

The implementation of the Smart Grid requires a rejection of traditional hierarchical architectures of automation systems and the transition to architectures in which intelligent control devices interact both horizontally and vertically, and have a certain autonomy in making decisions with artificial intelligence elements.

This section consists of lists of some technologies which  make possible the realization of the Smart Grid ideas in real life. A new generation of power electronics relies on the use of embedded controllers. Accordingly, they are easier to integrate into computer networks. The Solid State Transformers improve power quality, allowing for individualization of parameters to achieve the digital quality of the supplied energy. The Variable Speed Drives implement the efficient integration of wind generators in the network. The Solid state fault isolation devices are used in power electronic based distribution systems. The devices that measure the vectors of currents and voltages are called phasor measurement units. Usually, they are integrated into systems of relay protection (Ahmed et al.).

The Smart Grid encompasses different fields of software, such as service-oriented architectures, semantic web services, meta-models of knowledge representation, and ontologies. It requires the use of the embedded controllers, the next generation of remote terminal devices, intelligent electronic devices, and wireless sensor networks. Smart Grid also improves the theories and technologies of control, such as nonlinear control, artificial intelligence, neural networks, model predictive control, multi-agent systems, and distributed decision-making systems that are based on consensus and voting mechanisms.

The electricity distribution systems are characterized by a great heterogeneity of equipment. This is caused by several reasons. The exploitation period of many devices, such as transformers, is from 50 to 100 years. The process of upgrading underlying devices occurs almost continuously within one substation. So, developers have to deal with different generations of the basic equipment developed by various manufacturers.

The management system substations are characterized by a centralized network architecture, in which the upper level contains the center for collecting and displaying information, and the lower level contains the remote terminal units. The connection between the levels is implemented with different network protocols like with low bandwidth (SCADA Remote Terminal Units (RTU) – Smart Grid Solutions).

The location of the generating capacities which use solar, wind, heat exchange, or a combination of power generation and heating in the vicinity of the consumer requires a completely new approach to network control. One of the new approaches is the concept of MicroGrid. There are two projects related to the MicroGrid: FREEDM funded by NSF and COPN funded by EFRI COPN (Kutch and Valero-Cuevas).

The FREEDM project combines several American universities and their partners in Europe and New Zealand. The aim of the project is to develop the current model of MicroGrid with characteristics of the Smart Grid to make it easy to integrate with the systems of previous generations. The FREEDM architecture is based on the concept of a universal device called EnergyRouter which provides dynamic distribution of power between local consumers and generators (Alex and Huang). 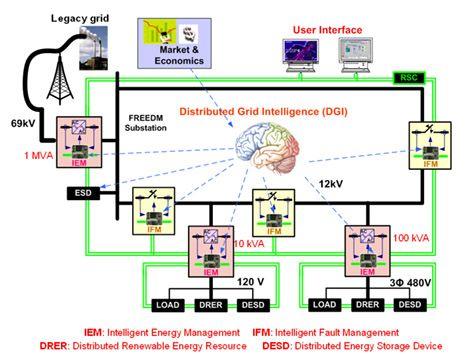 Fig. 1. The ring structure of the FREEDM network.

A combination of mutually-contradictory tasks leads to the problem of nonlinear control of a large dimension. The direct computational solution of such problems is unrealistic and there come methods of intelligent control. The goal of the COPN project is to develop an intelligent control of the MicroGrid system using neural networks. With this purpose was built an experimental setup in which the model of the MicroGrid is connected to the living brain of rats. Therefore, the MicroGrid is controlled by a living neuronal network, which is observed in real time using the imager. The obtained data will be used for configuration and training of an artificial neural network (ECE Research 2014).

The electrical grids cannot be constructed in isolation from the systems of generation and transmission, but also in isolation from the consumer, including the electricity market on a macro level and smart house at the micro level. The concept of the Smart Grid is not sufficiently comprehensive to include all these aspects. As a result, there are new architectures, such as EnergyWeb and eNetworks. For example, the architecture of EnergyWeb includes five levels, from pure technicals such as power distribution to the pure socioeconomics, including the modeling of the incentives of individuals. It is impossible to manage social structures directly, but there is a possibility to simulate them. 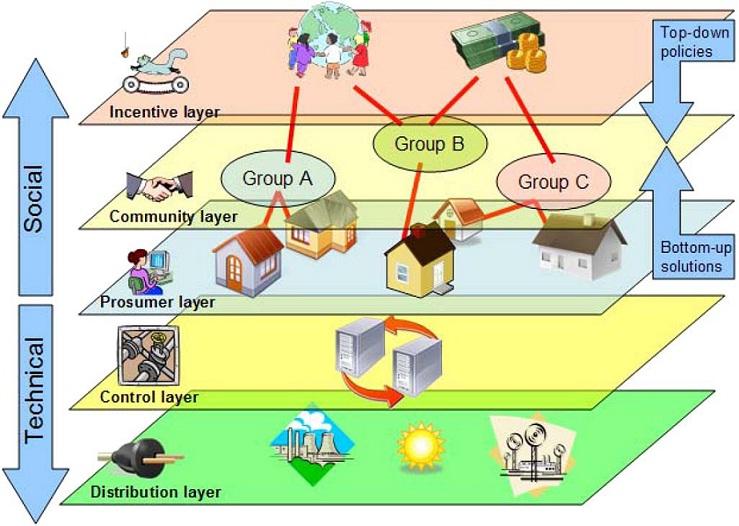 Fig 3. The layered architecture of EnergyWeb

The task of modeling such complex sociotechnical systems is solved by methods such as multi-agent modeling (Ajmone-Marsan et al.).