How important is geography in determining why some countries are rich and others are poor?

Geography is a broad subject that draws from multiple fields. It involves studying the physical properties and terrains on the Earth’s surface, including mountains, valleys, rivers, oceans, and forests, among others (Holt-Jensen 10). Geography also includes the study of features and resources within the Earth’s crust and below the Earth’s surface, such as minerals and valuable materials, along with the relationship between humans and the environment in which they live (11). In multiple ways, geography is essential in explaining why some countries are rich and others are poor. 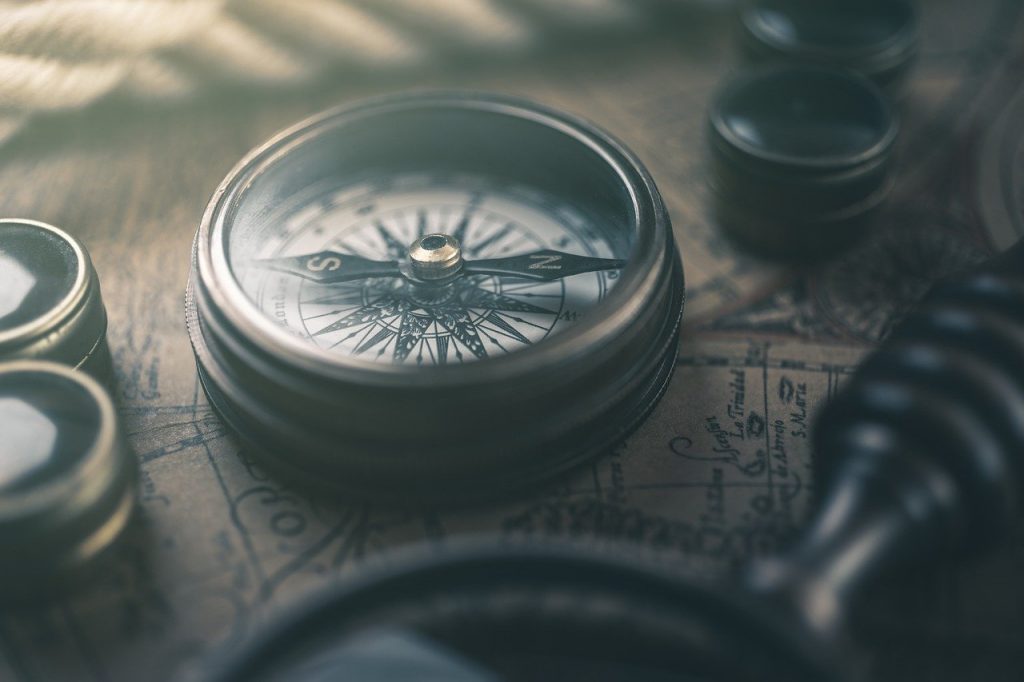 Photo by Ghinzo from Pixabay

The geographical location of a country is a significant determinant of its economic success. Coastal countries are able to leverage their location to initiate and promote trade with other countries or act as a gateway to neighboring landlocked territories. Such countries have the potential to become wealthier than those without a coastline and, by extension, ports (Sachs et al. 73). Ports play an important role in world commerce by facilitating the bulk transportation of goods into and out of the nation. In this way, ports, through facilitation of international trade, are a source of wealth and growth opportunities for countries. Studies have demonstrated that countries on the equator or in the malaria belt are susceptible to contagious diseases and report higher poverty rates than others. According to Sachs et al., for example, tropical countries have a higher disease burden and lower agricultural productivity, challenges also experienced by countries with desert areas, and as a result, report higher poverty levels (71, 74). Therefore, the geographical location of a country has a significant influence on a country’s potential for wealth.

Furthermore, geographical features of and below the Earth’s surface also influence the wealth of nations. A country’s resources endowment, such as its oil, minerals, and valuable metals, has a major influence on its wealth. According to Hibbs and Olsson, a key property of certain developed and emergent economies is extractive wealth, including oil production and valuable materials mining (3715). However, as mentioned above, the relationship between people and the environment is also highly influential. From this perspective, countries whose natural resources have led to human conflict are less likely to achieve significant economic growth from their extraction and trade. Also, the main factors that make natural resources significant are the potential and growth of human resources and the development of innovative technologies. Other geographical physical features and resources, such as rivers and forests, allow for economic growth in different ways, including hydroelectricity generation, tourism, industry, and commerce, and can therefore enable greater national development. Accordingly, geographical features and resources on and below the Earth’s surface support economic growth in different ways. More endowed nations are more likely to achieve economic growth and become wealthier than those without similar endowments.

Geography is a broad subject that covers the Earth’s features and the relationships that humans have with the living environment, including the many topographies and resources on the Earth’s surface and crust. Geographical locations have been shown to influence nations’ levels of economic success. For example, countries with a coastline are likely to achieve economic growth. Furthermore, resources endowment and geographical diversity are major determinants of economic success and, therefore, a nation’s wealth. Consequently, it is evident that geography plays a vital role in explaining the many reasons why some countries are poor and others are rich.

When you need geography homework help, we understand how difficult it can be. After all, even if you need to do an assignment in your favorite subject, sometimes you must sacrifice significant events or activities with your hobby. And what to do when the question arises: “Should I do homework or go to a friend’s birthday?” For many years, our service has been helping students make the right choice without sacrificing their free time.

What are the advantages of our service?

Go to our service site and see for yourself how easily we cope with the task. You can read our experts’ posts and find out what we can help you with. And if you still have questions, you can always leave your comment on the topic, and we will be happy to answer it. Over the years of AssignmentShark’s existence, we have saved many parties and upcoming holidays, leaving students’ evenings free. Apply for geography assignment help from us and become a better student.