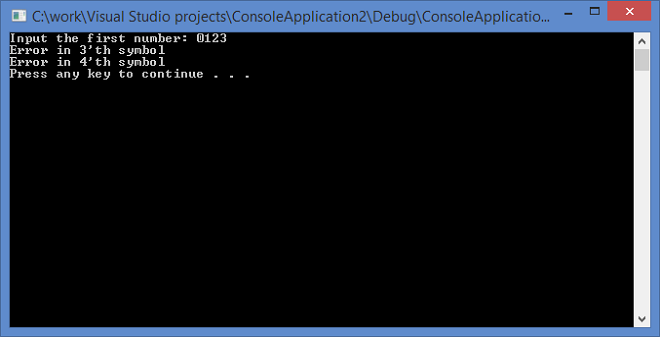 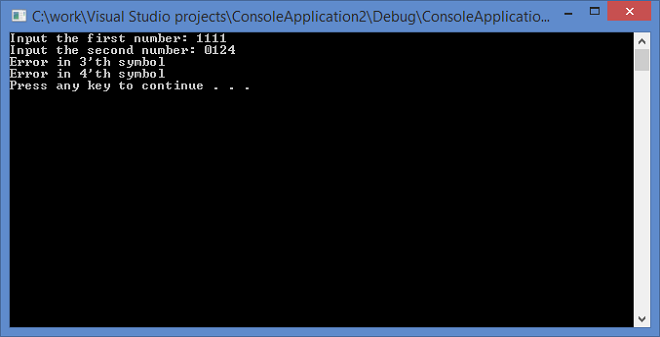 Our sample projects in C# were completed just for demonstration of our possibilities, so you shouldn’t use it as your work. You can also enjoy reading one of our C# programming code examples. Better make the order right now and be satisfied with your assignment!

If you need to complete something similar to our sample projects in C# and you don’t know how to cope with this don’t panic. AssignmentShark was established right for students like you. Our experts are able to provide you with qualified assignment help any time you need it. The only thing you need to do is to specify your requirements accurately. During the whole process you’ll be able to keep in touch with your expert via live chat. Also, you have the ability to track order’s progress.